SCDA’s work strives for tranquility and calmness qualified by space, light and structural order. Architectural expressions are distilled, to capture the spiritual essence of ‘place’; while architecture and interior are inspired by the cultural and climatic nuances of context;  integrating landscape, water features and blurring the boundary between inside and out. Spaces are characterized by lush gardens, water courts and air wells, effecting a sensuous engagement with the elements. A sensitivity to the inherent beauty of natural materials is expressed through clarity in construction details, and elemental architectural expression. 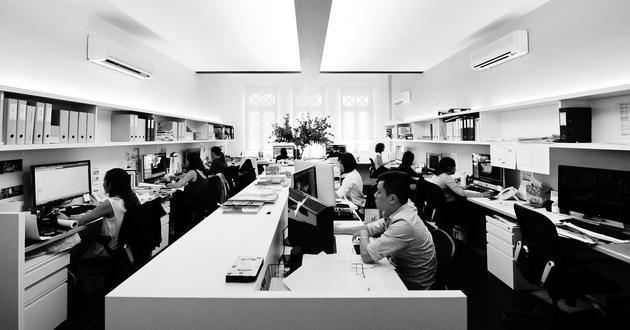 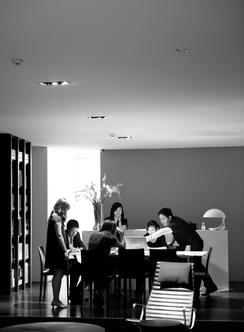